5 Things to Know about MCCB Switchgears 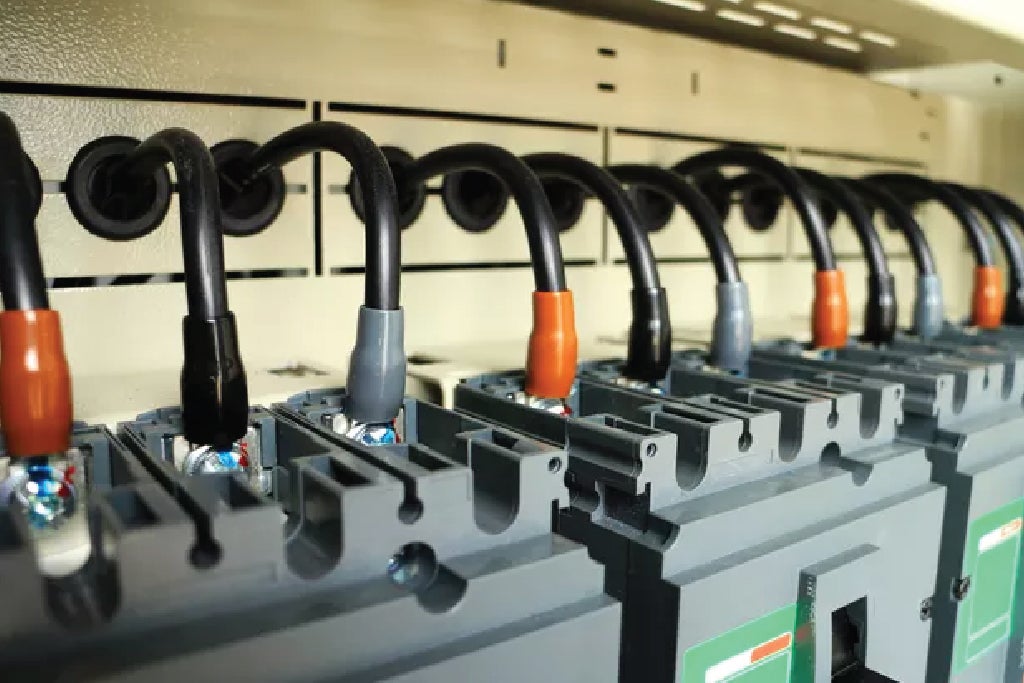 Listed below are five things you must know about MCCB Switchgears:

Depending on their security phases or poles, MCCBs are available in 2,3, and 4 pole variants. These poles are hot wire markers across the neutral line, which disconnects the circuit during electrical surges by tripping. If you want the best deals on MCCB 100-amp 4 pole price, try Schneider Electric.

Here’s how each of these types works:

The types D, K, and Z are used across electrical distribution centers and for heavy equipment.

The MCCBs are very popularly used across the globe in industrial and domestic spheres to protect electrical appliances from damage from unprecedented electrical bursts. They are essential protective devices and hence should only be curated from authentic, trustworthy sources.

Hence, if you are looking for good quality MCCBs, Schneider Electric is one of the most trusted brands that is a one-stop place for all your electrical needs, including MCCB Switchgears. You can avail fascinating deals on MCCB 100-amp price from Schneider Electric alongside several other offers.

Our eShop https://shop.schneider-electric.co.in/ for the complete range of products. 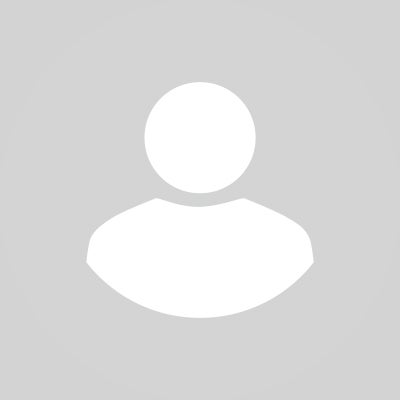