Benefits of installing MCBs at homes 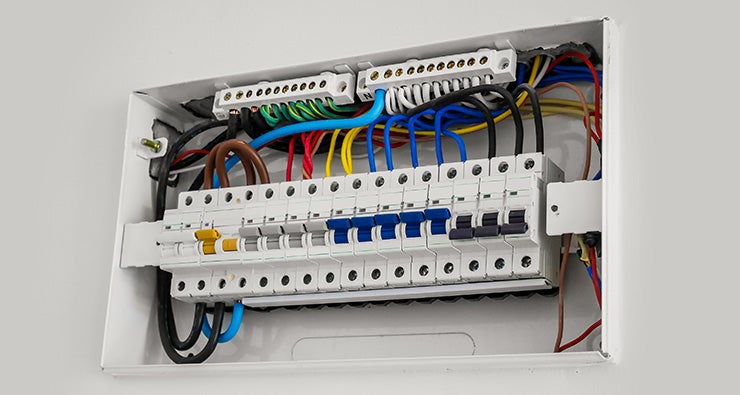 Electricity can also be a dangerous resource in our households, along with being a convenient one. If not looked after, it can cause hazards and damage in many situations. Thus, we incorporate many products and devices to safeguard our homes from electrical hazards and calamities. And in order to do so, one looks out for many electrical protection devices. One such device is an MCB.

It stands for Miniature Circuit Breaker, and it automatically switches OFF the electric circuit during an abnormal condition in the electrical network. It consists of a small trip switch that is operated by an overcurrent and is used to protect an electric circuit. It is a great alternative to a fuse.

To save the appliances and humans from any burn or damage, the high-rated current is required to be interrupted as fast as possible. That is done with the help of an MCB, which detects the excess current flow and immediately breaks the circuit. Earlier, this function or task was performed by a fuse, but now it is replaced by an MCB.

Let’s see some of the benefits of installing an MCB over a fuse.

Schneider Electric is one of the trusted and known brands for electrical products that can be easily accessed online. Our products resonate with high-quality standards and performance. The company works intending to ensure the well-being of the customers and the community. Do visit https://shop.schneider-electric.co.in for modular MCB switch and MCB switch in easy prices, apart from a range of other products.