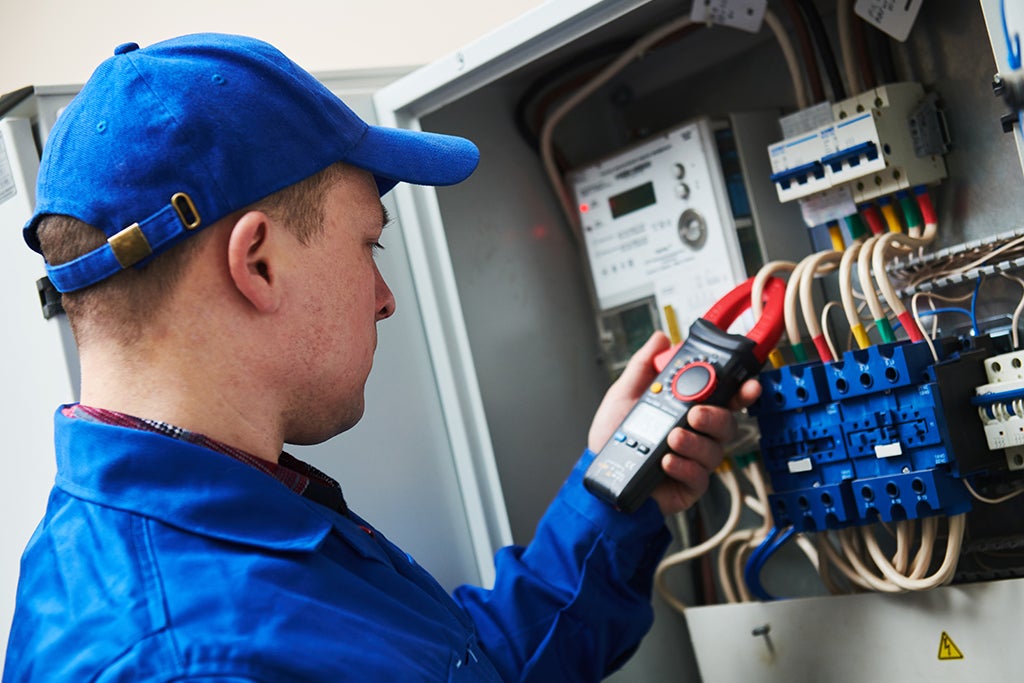 If you are a regular user of electrical appliances, power contactors are something you might have already heard of. They are electrical devices with the ability to switch electrical circuits on or off through a special relay.

Power contactors, as opposed to switches, are used for applications that carry higher volumes of current and are often equipped with multiple contacts, commonly used for electric motors.

Available in various types depending on their applications, features, and capabilities, power contactors can be primarily classified into - AC Contactor and DC Contactor. Though they both serve a common purpose, there are several differences between them.

Now that you know the main differences between AC contactor and DC contactor, you can decide more conveniently which one you require.

Read More:- TIPS FOR TAKING CARE OF YOUR HIGH-POWER APPLIANCES