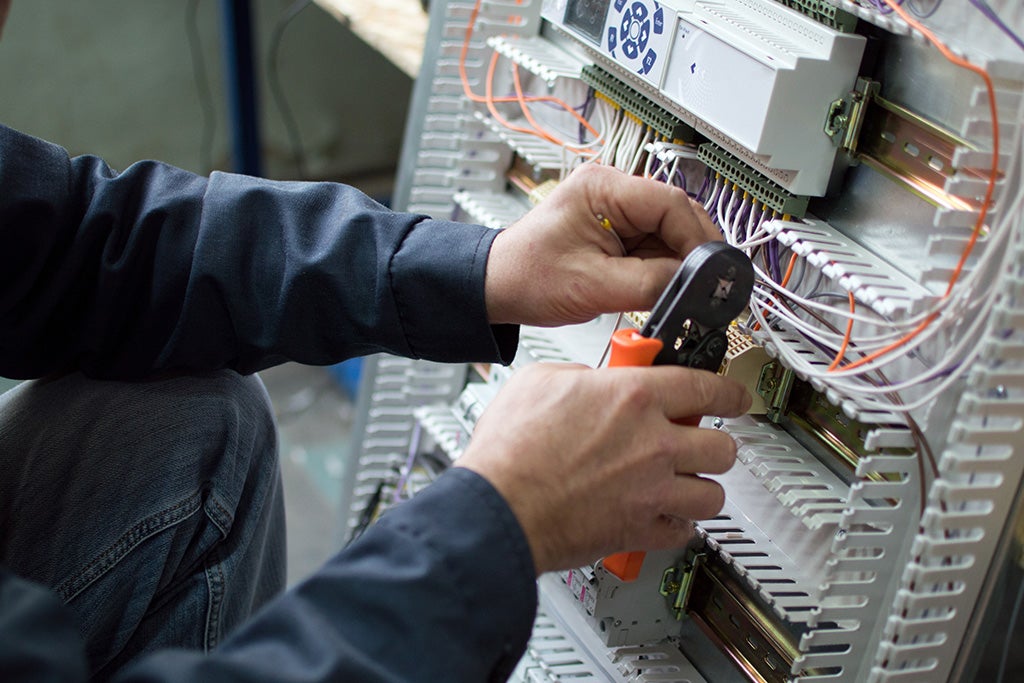 MCBs or Miniature Circuit Breakers are devices that help break the overload of power supply and also help avoid short circuits. It’s very likely that at some point, you may have experienced a short circuit where your MCB may have ‘tripped’. Usually, this rare occurrence can be easily rectified by restoring the MCB.

Sometimes though you may notice that these ‘trips’ are becoming more frequent. This can be frustrating because you may have to check what has gone wrong each time. If your MCB board is in the basement, then the frequent trips can feel irritating. Frustration or not, frequent MCB trips are an alarming sign and should be checked.

While MCBs usually have high capacities to handle surges, frequent trips can even impact their performance. If you are experiencing frequent MCB trips, then it's important to understand what the root cause of it is.

Here we are listing some of the most common reasons for frequent MCB trips.

This is the most common reason for MCB trips. Circuit boards supply electricity to different circuits to distribute power. When an electrical appliance pulls more power from a circuit than its capacity, an overload occurs. So, if you are experiencing frequent trips, it's advisable to observe how many heavy power-consuming devices are being used at the same time.

MCBs are very effective in breaking the current supply in case of a short circuit. Even then, you should check for loose connections or faulty wirings to avoid any disasters.

This is like a short circuit. In a ground fault, a hot wire touches a ground wire leading to a surge in the power supply. When this happens, the circuit in MCB will automatically trip to avoid fires. You can identify a ground fault surge by noticing a ‘charring’ or black discoloration around appliance sockets. This is a major hazard, and professionals should be brought in to check ground faults.

There are also some common measures you can take to avoid frequent trips.

1) If you use many devices, then unplug those that are not in use.

2) Check all appliances for loose connections.

3) Avoid using extension cables. If you do need to use one, limit the number of devices plugged into it.

While you take all these precautions, ensure that you invest in good quality and durable MCB. You can check for MCB online with Schneider Electric. Our wide range of circuit breakers comes with an MCB price list that will help accelerate your decision of buying the right MCB for your home.

Schneider Electric is a trusted brand that designs high-quality MCBs and offers an electric MCB price list that is cost-effective and fits all budgets.