How to Check Faulty MCBs & Buy New Ones Online? 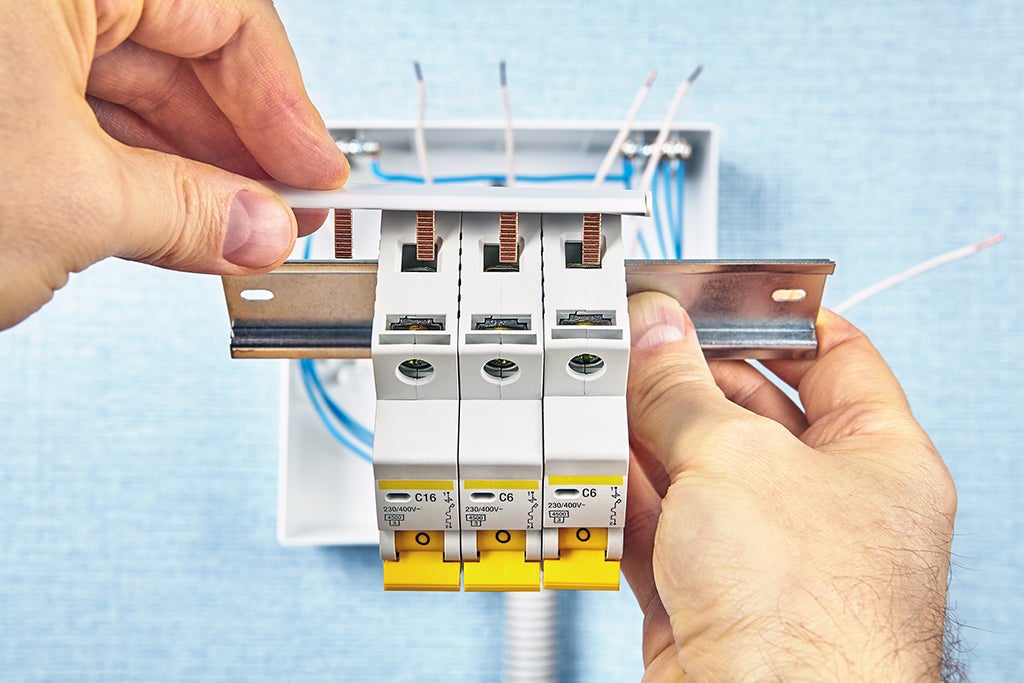 Miniature Circuit Breakers can be called a modern version of the wire fuse. These circuit protection devices have now become commonplace. An MCB protects a circuit from current overload and short circuits. Hence, protecting your valuable devices and appliances from electrical damage.

But for the layman, the MCB continues to be a mystery. So, today we are sharing the inner workings of the miniature circuit breaker. It might come in handy in case you face an unexpected blackout due to a tripped circuit breaker.

When a current overload or short circuit occurs, it overheats the metallic plate inside the MCB. This causes the metal part to bend and release the mechanical switch, turning it off. Hence, breaking the circuit.

Some MCBs also offer an electromagnetic operation. Electromagnets are metals that turn into a magnet when a certain level of current passes through them. In this case, current overload turns the metal part that connects the circuit into an electromagnet and displaces it. Hence, breaking the circuit.

How to check a faulty MCB?

If you are experiencing frequent trips on a circuit, there are two ways to check the electrical fault.

First, use the process of elimination to check all your devices and appliances.

Secondly, you can use a 230V multimeter voltage tester to check MCB faults.

Miniature Circuit Breakers are built for performance until replacement. It means that you cannot repair a faulty MCB; it must be replaced. Always contact a qualified electrician for MCB and other electrical replacement work. Trying to replace the MCB yourself may cause further damage to the circuit and increase repair costs. It can also result in personal injury.

If you are experiencing electrical problems or need replacement parts for your home’s electrical system, visit our online electrical shop. We offer the best quality MCBs and other circuit protection devices for home and commercial use. You can also check and compare the MCB price and features on our website before placing your order.