Schneider Electric: The Best Choice for Buying MCBs in India 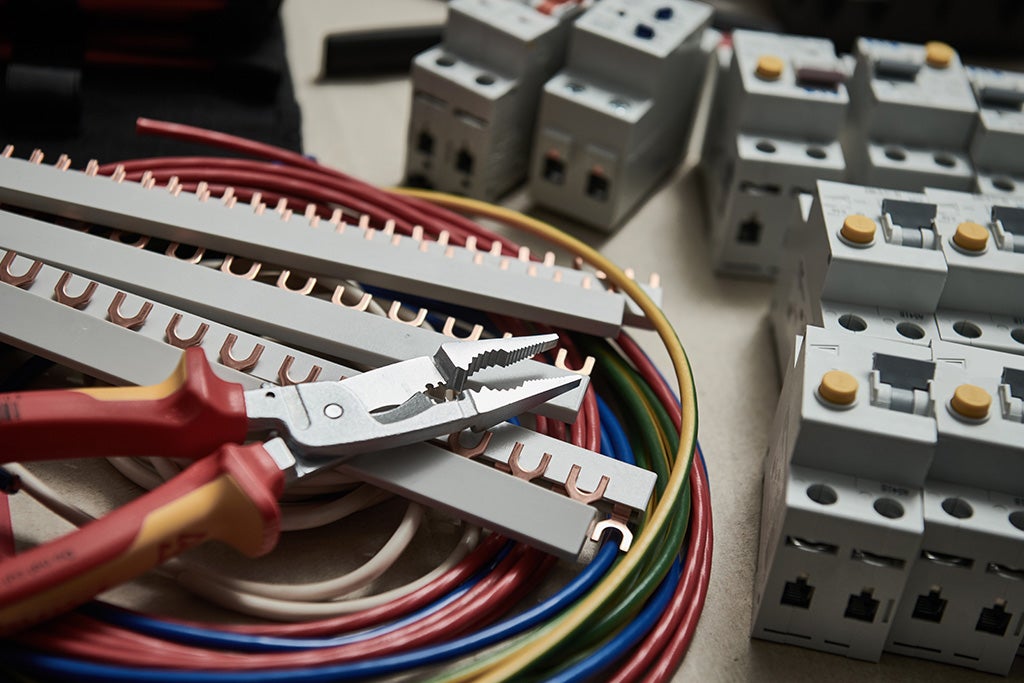 Schneider Electric is one of the pioneering brands in the manufacture and distribution of electrical components and appliances in India. Since its inception, it has gradually built a market for itself, emerging as a corporation operating worldwide.

The roots of the company began with Schneider-Creusot, a French factory concerned with the production of iron, steel, and armaments. With the turn of the century, the company saw the huge untapped potential in the slowly emerging market of electricals, and within years, grew as a multinational company dealing with energy and automation solutions. It expanded its services to the world of software and smart grid applications in 2010 to increase its efficiency and sustainability. It acquired great fame and recognition through its ventures.

Schneider Electric was hailed by Corporate Knights as the most sustainable company in the world in 2021. Currently, it is devoted to addressing domestic and industrial sectors in over 100 countries with its vast range of products and services, providing electrical solutions at incredibly affordable rates.

It has been no different in India. As a leading distributor of electrical solutions and components like MCBs, MCCBs, and safety switches for residential as well as industrial automation, here’s Schneider Electric’s claim to fame as the best choice for buying MCBs in India:

Depending on their capacity and degree of sophistication, Schneider Electric offers a wide selection of circuit breakers to choose from. Schneider Electric’s MCBs come in ergonomic designs that are easy to install, and are durable. In addition, they provide thermal and magnetic protection.

The range of critical circuit breakers has the fastest response time, triggering at the slightest electrical surge for keeping you and your loved ones safe. Schneider Electric’s MCBs and Supplementary protectors also prevent electrical leaks and offer multilayered protection.

Schneider Electric is hands-down the best choice for buying MCBs in India. Other than Schneider Electric’s incredibly affordable electric MCB price, the company provides its customers with a wide choice of electrical appliances and components. Moreover, we have resources and tools for electrical professionals, engineers, and contractors. For digital users, Schneider Electric leads in technical solutions, calculators, CAD, and BIM support. For your sustainable solutions and requirements in this new world of energy, get in touch with Schneider Electric today!