The Story of Electrical Switch and Socket Rating Standards 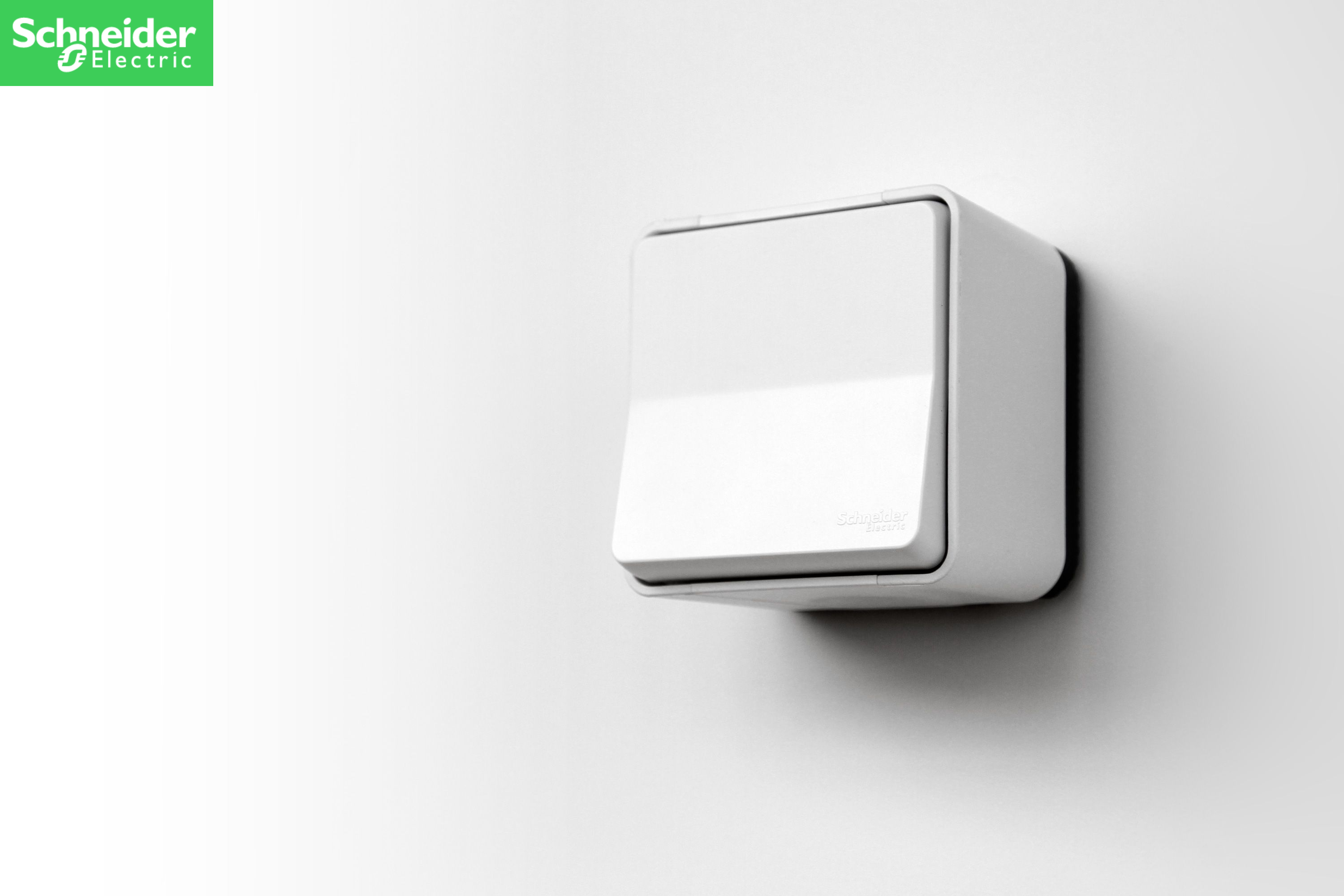 A Legacy of the British Empire

Like so many other things we use today, the electrical standards are a legacy of the British Empire. In early days, electricity was used primarily for lighting through 2A or 5A circuits. These setups made use of two-pin plugs. The earth pin (the third pin in a three-pin plug) was introduced in 1934 via a new regulation (BS 546). Subsequently, new ampere sizes appeared rated 2A, 5A, 15A and 30A. The latter two sizes were for running heavy electrical appliances which had started appearing for mainstream use by then.

It was not just the borders in Europe, Asia and Africa that shifted after the Great War. Electrical standards also witnessed a revamp as all sockets were standardized on 13A. At that time, it was the nearest to a 3-kilowatt supply on 240 volts. But the previous sockets did not disappear entirely and are found in use to this day. These older sockets are often used for theatre and mood lighting.

Switches & Sockets in the 21st Century

Today, electrical circuits for home and office are standardized between 5A and 15A, and so are the sockets, because the spectrum covers loads defined for this category. At 240V, the 5A switches and sockets run appliances rated for up to 1kW, i.e., almost all lighting and home appliances. The 15A switches and sockets are used for running heavy-duty appliances like air conditioners, geysers and such that require load up to 3kW. Due to the size and spread of the British Empire, these changes in the electrical systems were inherited by most Commonwealth countries, including us here in India. So, that’s how electrical standards became uniform in almost half of the world and then adopted universally.

Not Everyone Uses these Standards

While in most parts of the world, including Asia, Africa, Australia, Europe, and many South American nations, the electrical supply is within 6% of 230V standard, there are some exceptions. In the United States, they use a supply voltage of 120V +/- 6%. Similarly, countries under the US influence, like Japan, Taiwan, Saudi Arabia, and those in North America, Central America and parts of Northern South America use a voltage between 100V to 127V.

In case specific to the UK and Australia, the nominal supply voltage is 230V +10%/−6% as most supplies there are still 240V. However, the 230V equipment standard has become so widespread today that it can be used in most parts of the world, only needing a separate adapter or charging connection plug. In the same vein, the switch and socket designs have also changed. Nowadays, you can buy modular switches and sockets with universal pin designs to accommodate equipment from anywhere in the world. Schneider Electric offers a wide range of these universal electrical sockets and switches online at shop.schneider-electric.co.in.